Here are the lists of currently developing and completed projects. For in-dept list visit here.

Flowers bloom, but not every one of them is destined to last long. Fujioka Hana has been secretly tending a flower in the depths of her heart. Will it ever blossom? Or will it wilt alongside that frozen moment at the bus stop? 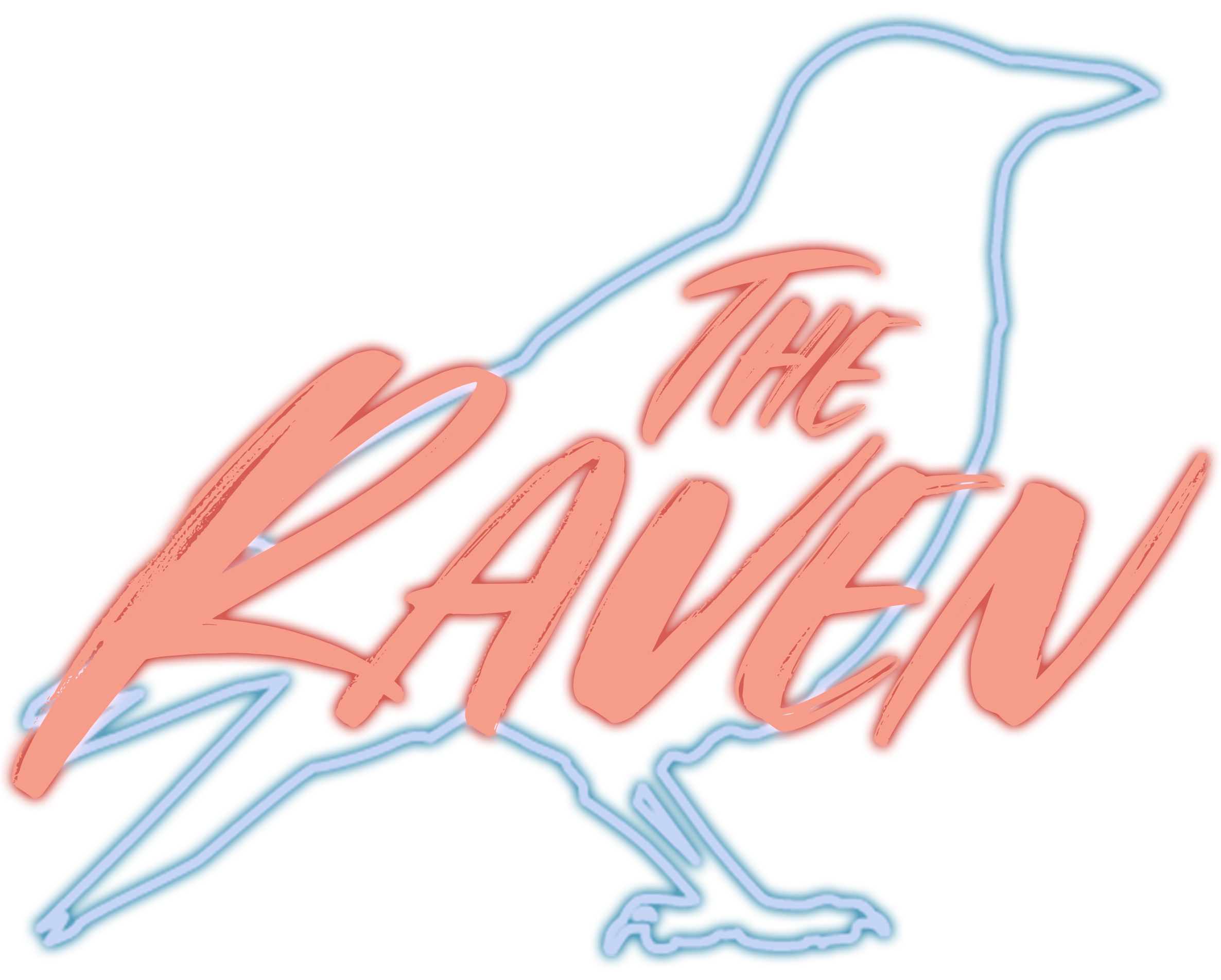 After a stressful week, a dispassionate college becomes attracted to a stranger met at a Halloween party, only for this encounter to become deadly. Will they survive the night?

A short story about a woman and her indecisions.

There exists a certain white book that can alter its reader's perception of reality. Through stories, their future is foretold. And no one should ever have this kind of privilege.


Three days have gone by since Sidney confronted his stalker. Now, he can finally find himself a girlfriend just as planned and enjoy his college days without worries.
Soon one of his college friends arranges him a blind date with a certain "Riley". With a heart full of excitement he goes. Much to his surprise, a charming young man presents himself to Sidney instead.


Flowers bloom, but not every flower is destined to bloom beautifully. Fujioka Hana has been secretly keeping a flower in her heart.
Will it ever bloom or will it die along with the stopped time at that bus stop?

After having a weird dream where a voice says that they're leaving your messed up wishes in your hands, the following day you get confessed by the two most popular “Princes” at your school; cool student council president Katsuo Shirokawa and basketball ace player Yuu Kuromori.

Of course, you could easily reject them, but you end up being good friends with both and start developing feelings. Just when the three of you finally get along well, you receive a love letter and that’s when things get complicated.

Valentine's day is only a week away. Every human on Earth has Valentine's spirit. Everyone except for Lee.
She is so disgusted by it she unintentionally could infect those around her.
Or at least that's what she has been told.
Before Lee's disgusted spirit could ruin Valentine's day it's up to Eros' best student to make her change her mind.